I am from
Find a Course
Menu 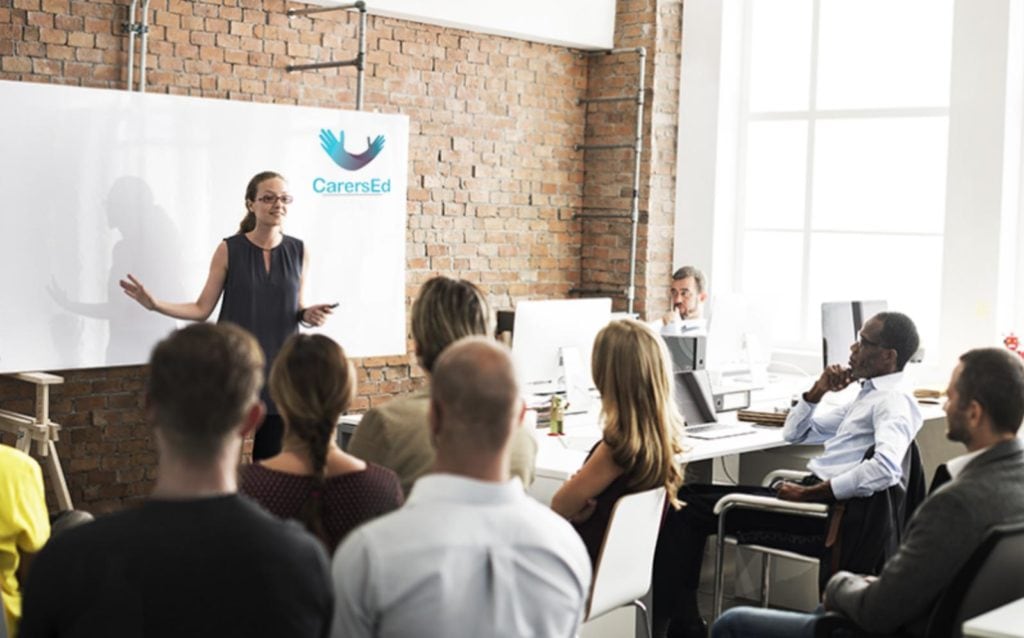 There’s been a lot of discussion recently on a public sex offender register and the merits (or otherwise) of such a register. It’s a politically easy concept to sell because it’s sold on the premise of protecting children, and nobody doesn’t want to protected children.

Echoing some of the thoughts of Bravehearts in the article Bravehearts says more than a register is required to keep children safe and other material in the news recently, this will be the first of a short series of blog posts on the concept, the merits and limitations of what’s being proposed.

These posts are based on my personal opinion and perspective, which are in turn based on my experience of working in this field, which includes working in a police sex offender registry for 18 months.

Let me be clear at the outset I am not against a register nor am I against protecting children; I just want to talk about the reality of a public register.

Let’s look at the reporting rates:

What does that mean? The reporting rates for assaults that occur are low.

Let’s look at conviction rates. A conviction being a successful guilty verdict for a matter that the police have investigated and sent to court for trial. Conviction rates as discussed in 2017 are lower again:

“Around a third of sexual offence incidents recorded by Victoria Police over the 2009 and 2010 calendar years have a final outcome suggesting they will progress to the prosecution stage of the criminal justice system. This is broadly consistent with previous research, which has found that less than half of all cases reported to police are referred to prosecutors.”

The research is a little old, is only looking at very old data and is in one Australian state, but, the figures don’t change much over time or where you are.

What does that mean? It’s a funnel. For all the offences that occur, a subset are reported. A subset of those are sent to court for trial. A subset of those end in a successful prosecution i.e. a guilt verdict. Those who are found guilty are then placed on the register. Unlike an ordinary funnel though, the whole contents of the funnel never come out the bottom, only a very small portion does.

Those who get on the sex offender register are the bottom end of the funnel. It is a good thing they’re registered and have obligations placed on them that you and I don’t but a register does not prevent future offending so it is limited in what it can do in terms of protection. I’ll tell you why with a story.

Many years ago, I was a new parent (many many years ago it feels like) and I was at a barbecue with friends who were also young parents. One of those parents knew I worked in the police at the Child Protection Offender Registry as it was formally named (the sex offender register as it would be known on the street). We were talking, and the friend happened to say it must be good to know where all the sex offenders live.

It’s not. Apart from the obvious burden of carrying that knowledge in your own head based on reading about their lives and offending; then knowing who many of them were even to be able to see and recognise them on the street. It is actually not a good thing to know who they are at all. It is not helpful. It is not pleasant. It actually doesn’t make you sleep any safer at night.

The reality of protecting children is we are not protecting them from boogeymen or monsters in the cupboard or under the bed. Having a list of those who fell out the bottom of a funnel is not the be all and end all of identifying risks. It is actually anything but.

A sex offender register is still a good thing – why I hear you ask if they are only a small minority of what’s potentially out there? It is a good thing for two reasons. One is because it will proactively weed out those who try to position themselves to be in “legitimate” contact with children.

The register is a start however, not an end. We still need to be vigilant and skilled at identifying risks and behaviours that might be visible in every day situations. CarersEd is about giving you the skills to be a person who can identify risks and respond to them.

The next post will discuss focusing only on known threats especially as it relates to this kind of offending which is most often ‘close to home’ rather than strangers in the community.

Find a Course
Get in touch